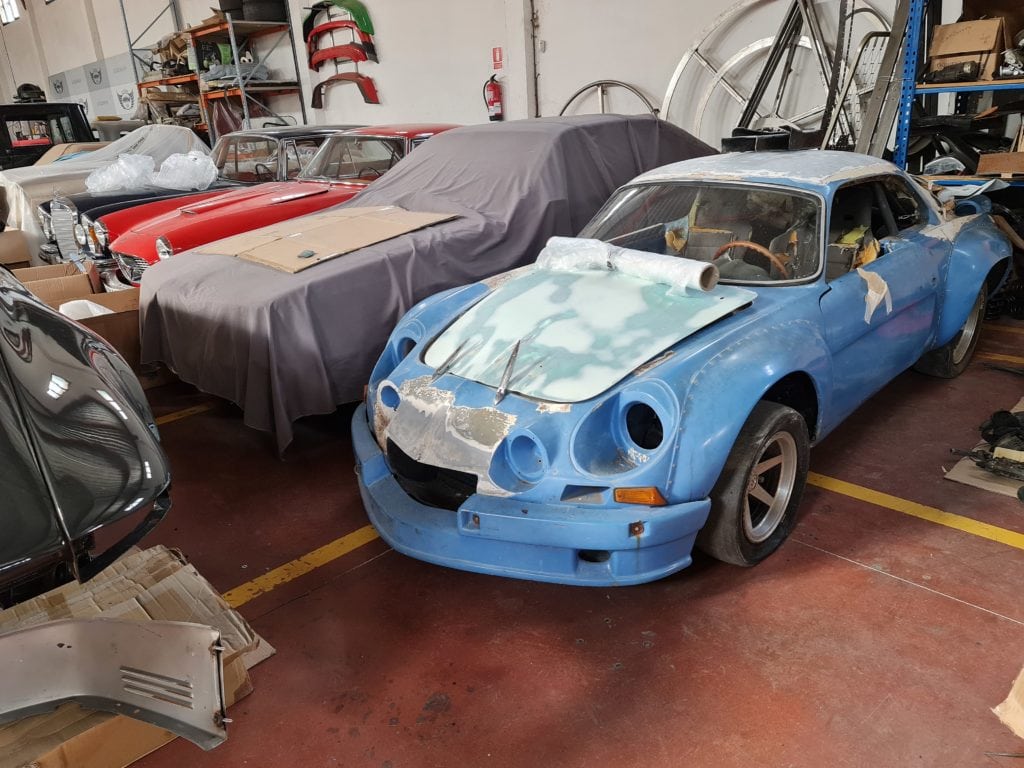 This gives a unique opportunity to build an Alpine A110 to your personal taste Whether that is 100% factory original or a reimagined custom-build, the cars will be stripped completely and rebuilt with all parts replaced or refurbished. Both cars are correctly documented, being originally registered in Madrid and owned by Classic Cars Jarama. 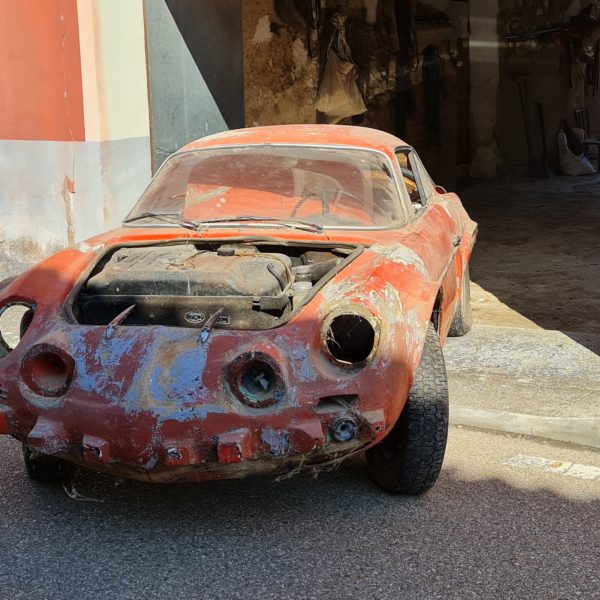 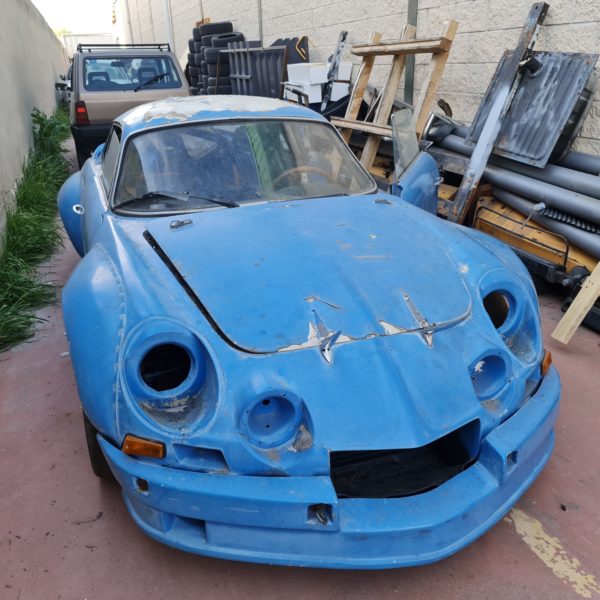 Both cars are FASA models, built at the Renault factory in Vallodalid. Although specification could vary between Dieppe and FASA, the design and production were entirely the same. Just as in France, Alpine A110 played an extremely important role in establishing motorsport in Spain, predominantly in rallies, but also in hillclimbs and circuit racing.

Both of our A110s are rare examples of the marque. The 1100 is from the first year of Alpine production in Spain and the 1300 is the second example of the definitive evolution of the Spanish A110 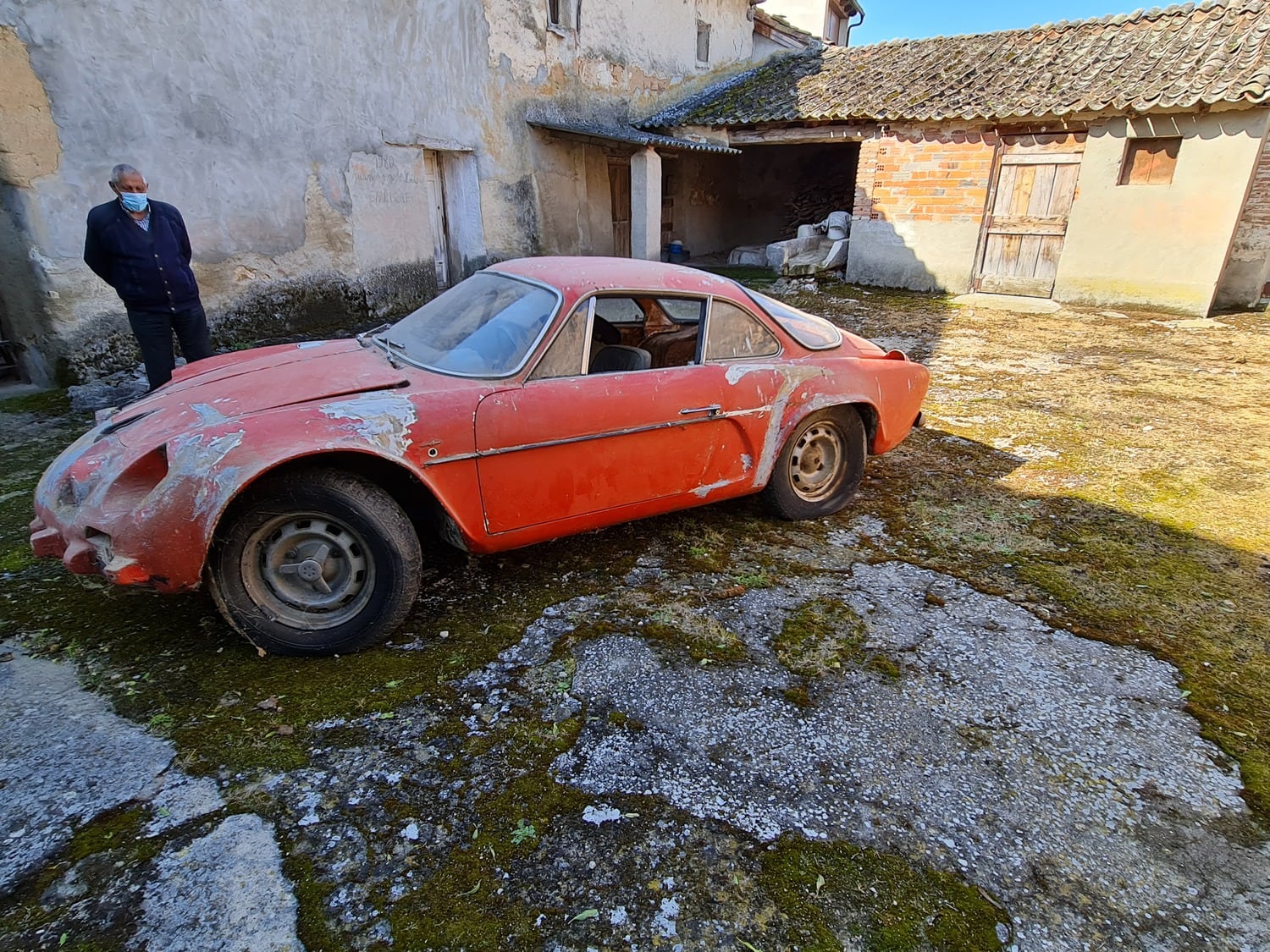 This is an important very early car from the first year of Alpine production in Spain. It is entirely original, having been stored for many just 20kms from its birth place in Vallodalid. The long-term owner appreciated the car and wanted to restore it, but lacked the resources to make the commitment. Fortunately, the restoration never began, so the car has never been disassembled and is complete with all its original components. 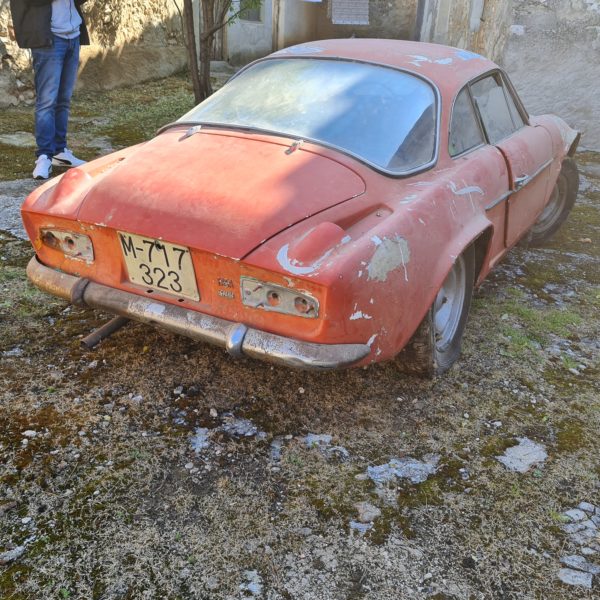 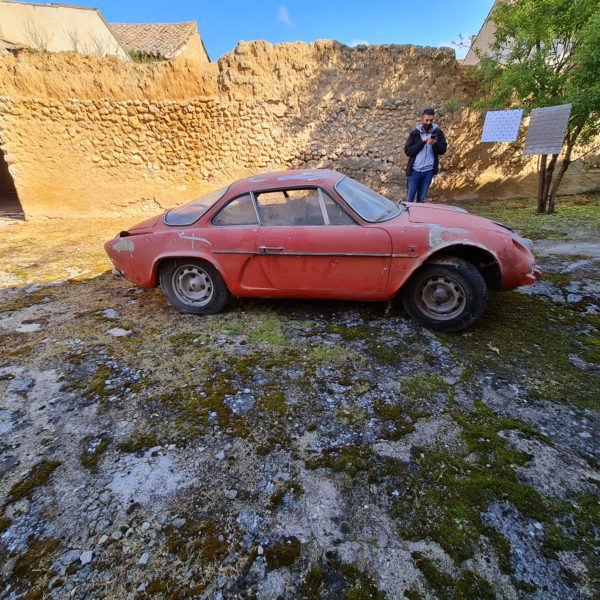 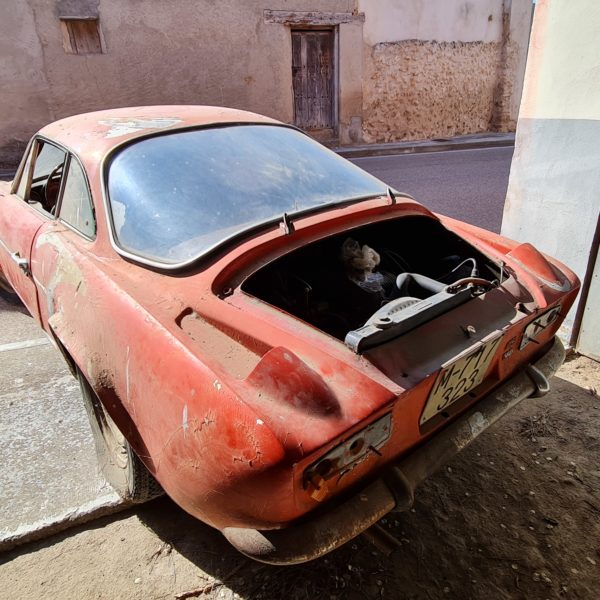 The specification of the early A110s was milder than later, more developed versions. Many early cars have been uprated over the years, so to find an original survivor is most unusual. This early car represents a great opportunity to build a concours car to factory specification, respecting its preserved status. 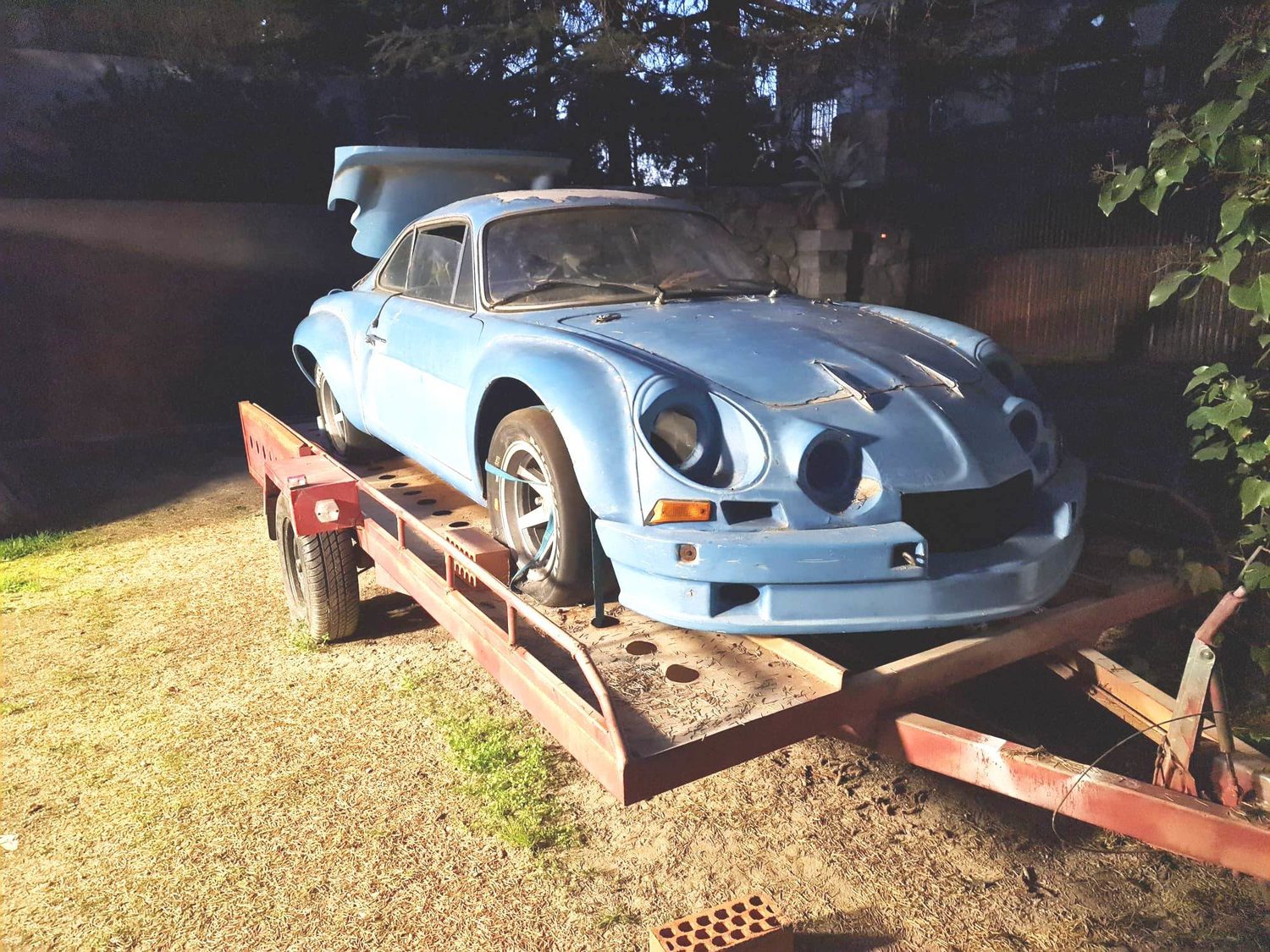 This was the second 1300 A110 to leave the FASA plant. The 1300 represented an important upgrade on the earlier A110s, being given the larger 1297cc engine from the Renault 12 and being uprated in brakes and suspension to handle the extra power. As a result, the 1300 model became the basis for many a competition car in period. 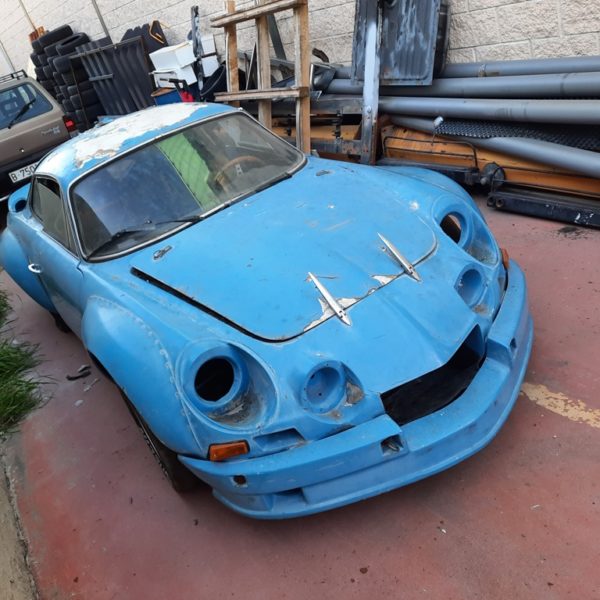 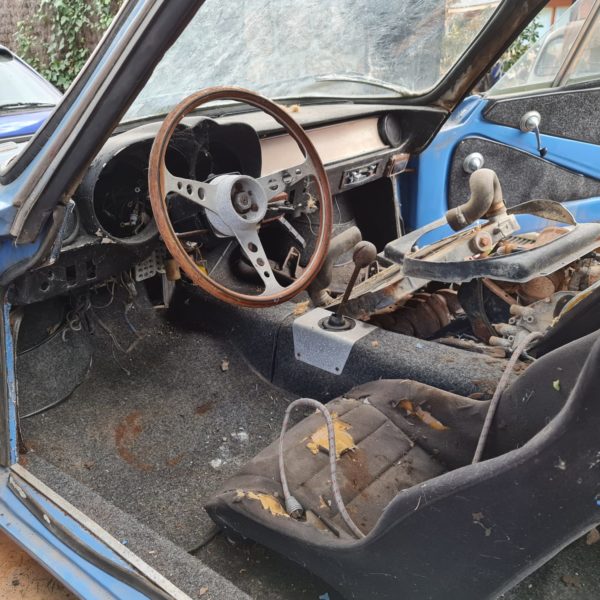 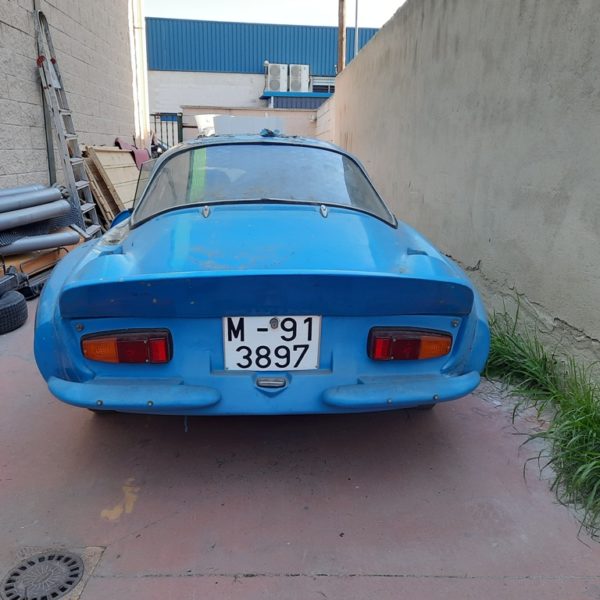 Which is the story of our car. At some point in the 1980s, the car was modified for hillclimbs. The engine was blown in the mid 1980s, since when it has been parked on its trailer near Madrid. In fact, many of the modifications are cosmetic, and although the car looks wild, with its “Bulli” wheel arch extensions, Gotti wheels and whale tail spoiler, it is not radically modified under the surface.

In fact, the car came with all of its interior equipment and gauges, so is more complete than it first looks. Similarly the wide wings are riveted to the body in period style, so the car can be easily returned to a factory look. 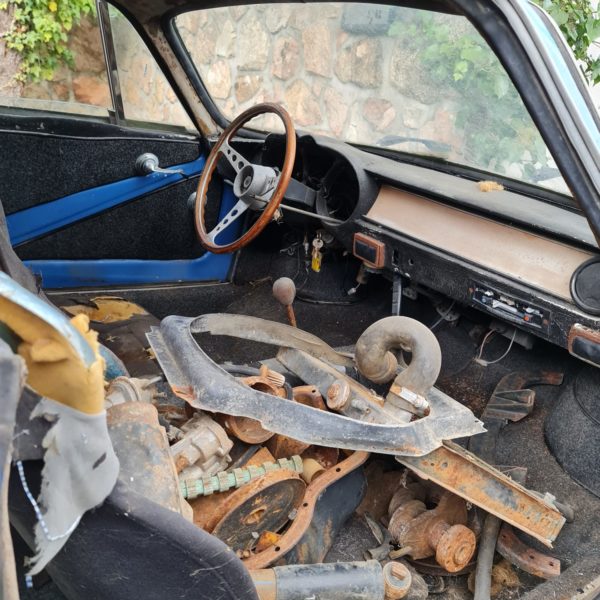 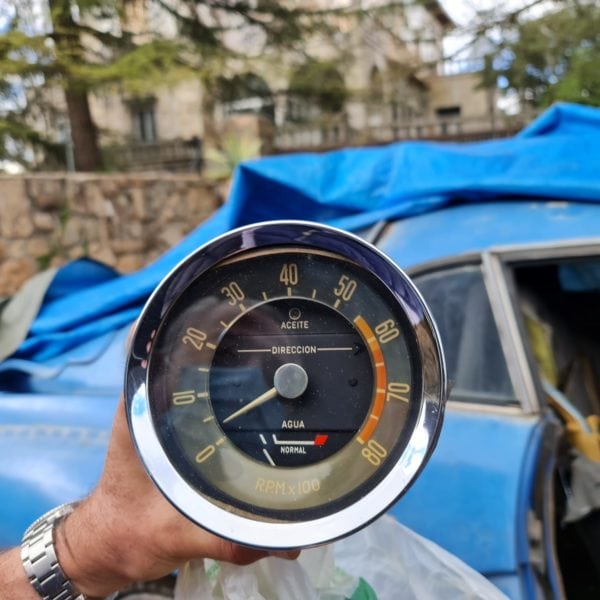 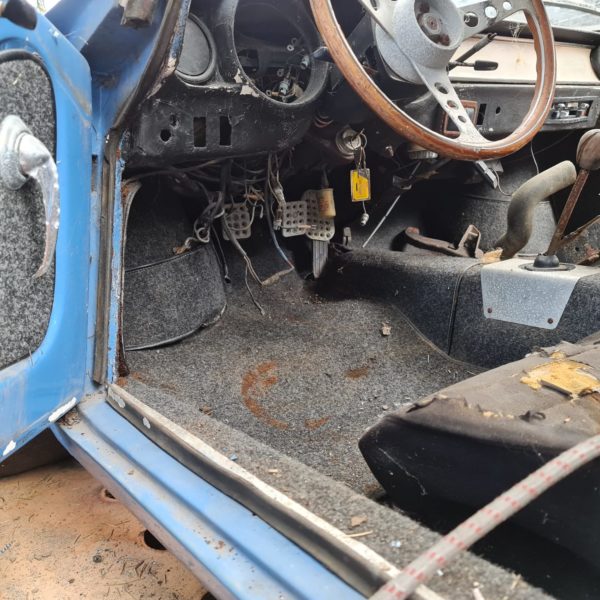 The engine block requires replacement, which opens the door to replacement with later more powerful engines from the A110 back catalogue, such as 1440 crossflow or even R16 upgrades. As the car has spent most of its life in modified state, it offers scope to custom-build an A110 to your own personal spec. CCJ can return the car to original factory build with a concours restoration. Equally a new owner can go wild, retain the Bulli wings and the wide Gotti wheels, uprate the suspension, engine and gearbox and build a fine Safari replica.

And there are so many possibilities in the middle!