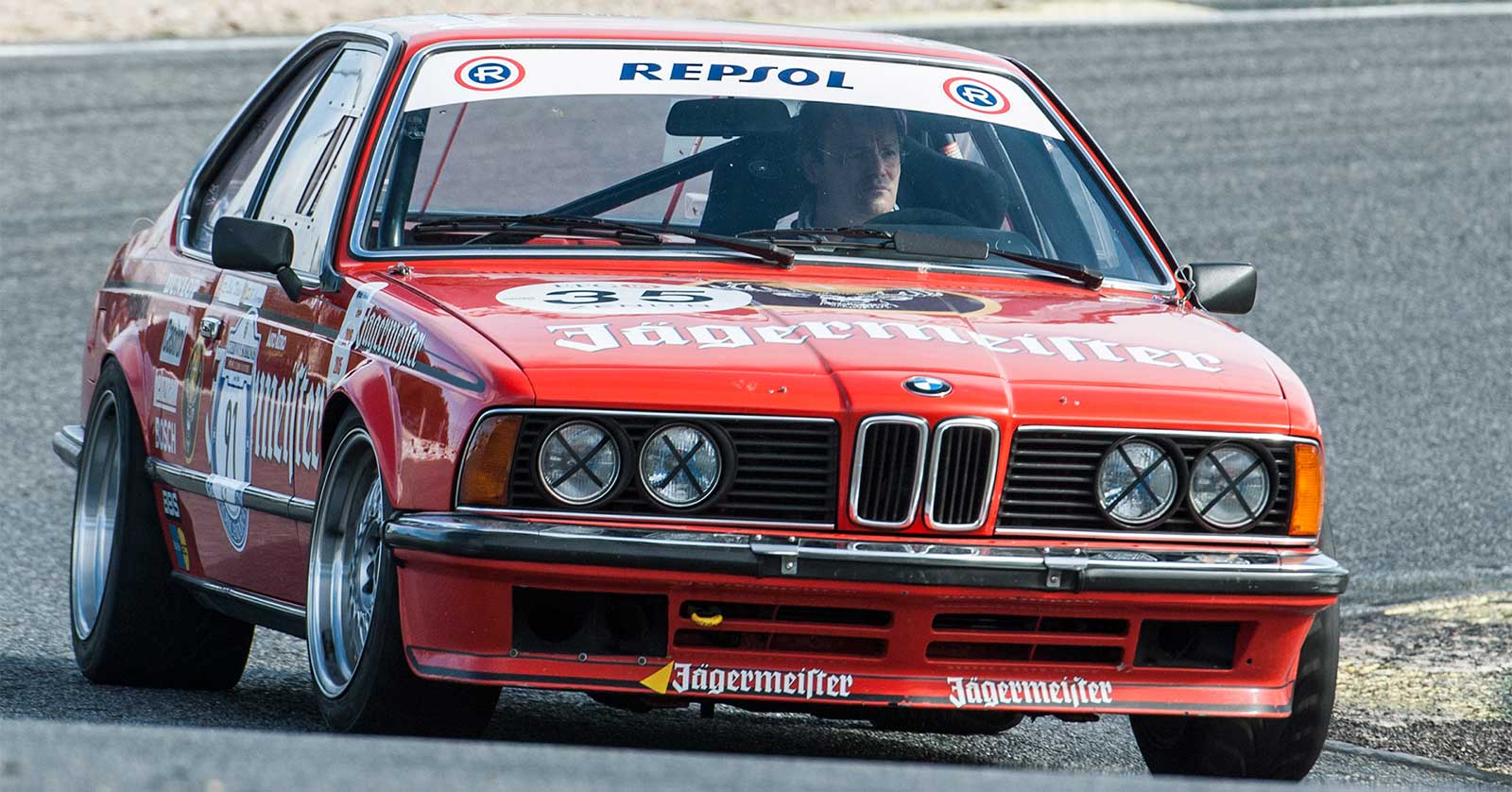 This BMW 635CSi had been previously built up from a road car as a tribute to the famous ‘Jägermeister’ race cars of the 1970’s. It required significant input from CCRJ in order to release the cars potential.

The BMW 6 series coupe (E24) was introduced in 1976 to replace the iconic E9 coupe, which had enjoyed so much success in the showroom and on the race track between 1968 and 1975. Bigger and more luxurious than the E9, the E24 was nevertheless developed into an effective racing machine, particularly in GpA racing. As the M6, with a 24 valve M88/3 engine from the BMW M1, BMW Motorsport Gmbh laid down the first in line of its legendary M series roadcars.

This 635 was not built by CCRJ, but had disappointed its owners with its performance. CCRJ was asked to improve the car. Although the brief was not to take the car to its ultimate specification, CCRJ found significant improvements to the brakes, transmission and motor. Significant work was also spent on setting the car up to work with relatively inexperienced drivers. The car is now much more powerful and reliable than previously, as well as much easier to drive, which means significant improvements in its lap times. 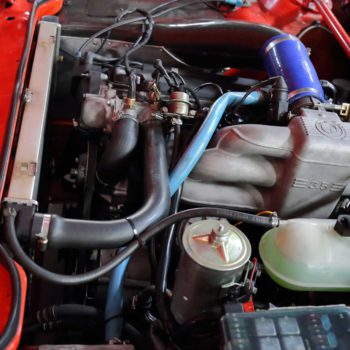 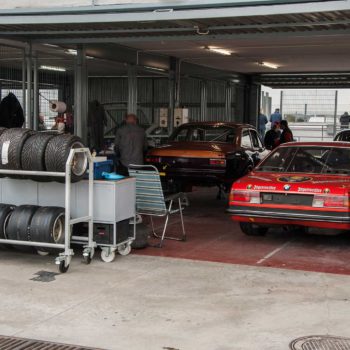 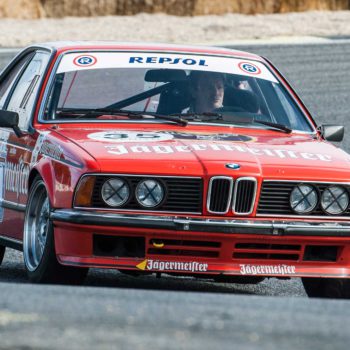 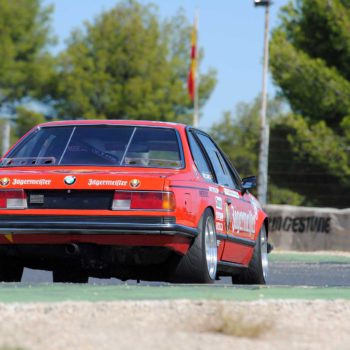 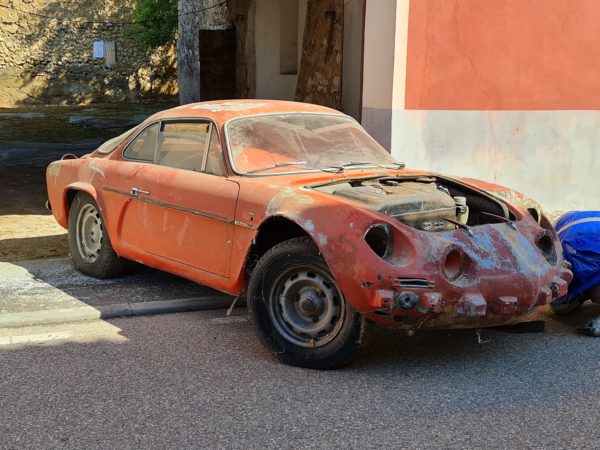 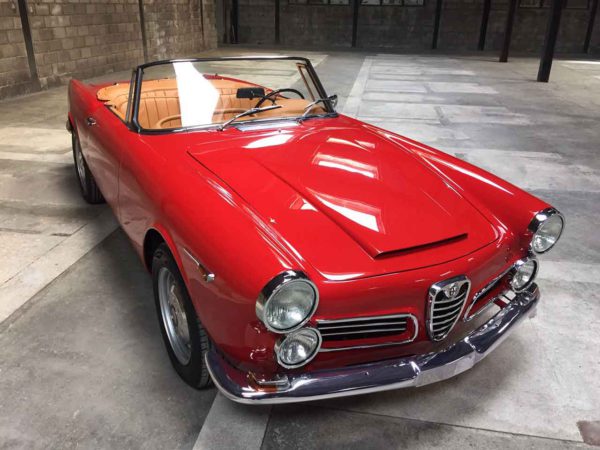